In early 2021 we released a report which found that damaging fishing, like bottom trawling, is taking place in 98% of the UK's offshore Marine Protected Areas intended to protect vital seabed habitats.

The Marine unProtected Areas report details the results of a yearlong study by our team of experts, exploring fishing activity in the UK's offshore Marine Protected Areas.

Bottom trawling is a method of fishing which involves dragging weighted nets along the seafloor, with the aim of catching fish which are most commonly found at the bottom of our seas. 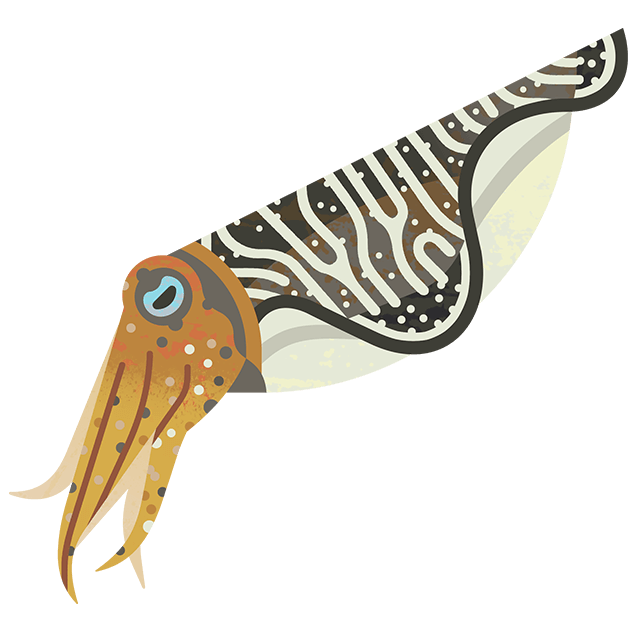 Support our call for action on Marine unProtected Areas

Our report found that, out of all the UK's Marine Protected Areas, just 5% currently ban bottom trawling - and only in inshore waters less than 12 miles from the coast. Continuing to allow this method of fishing in protected areas is equivalent to bulldozing a national park on land.

Much of the carbon stored in the UK’s seafloor (93%) is found in the muddy and sandy sediments in offshore waters where there are no trawling restrictions. As the seabed is trawled, carbon stored there is released into the water, where it can make its way into the atmosphere and could ultimately contribute to climate change.

It's crucial that carbon stored in the UK’s offshore waters remains there, which is why we're calling for a ban on bottom trawling in these protected areas.

Without a ban on this form of fishing, these areas of our seas simply aren’t recovering and we’re missing a crucial opportunity to combat climate change and ensure there are, indeed, plenty more fish in the sea.

By completely banning bottom trawling in Marine Protected Areas designed to protect the seabed, it is possible for our seas to recover.

Within five years of protection from bottom trawling, animals in three UK and Isle of Man Marine Protected Areas were found to be larger and more diverse. And, when areas of sea around the world were fully protected, biodiversity was found to increase by an average of 21%.

With the powers provided by the new Fisheries Act 2020, UK Governments can act more independently to recover our seas and combat climate change – starting with the banning of bottom trawling in these vulnerable areas of our seas.

By banning bottom trawling we can: 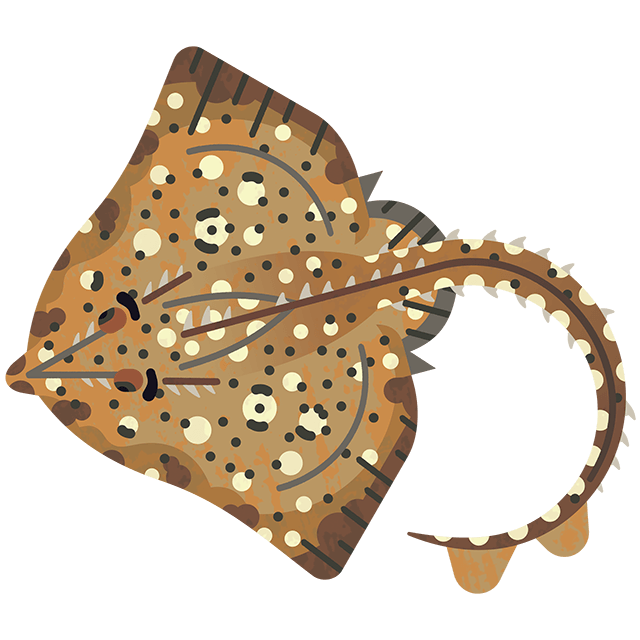