Our ocean is under threat and we must act now to restore its health. Here are some key facts on the crisis and the work we are doing.

The UK has lost up to 92% of its seagrass in the last century.

Just 5% of the UK’s marine protected areas are safe from bottom trawling.

Every year between 8 and 13 million tonnes of plastics enter our ocean. 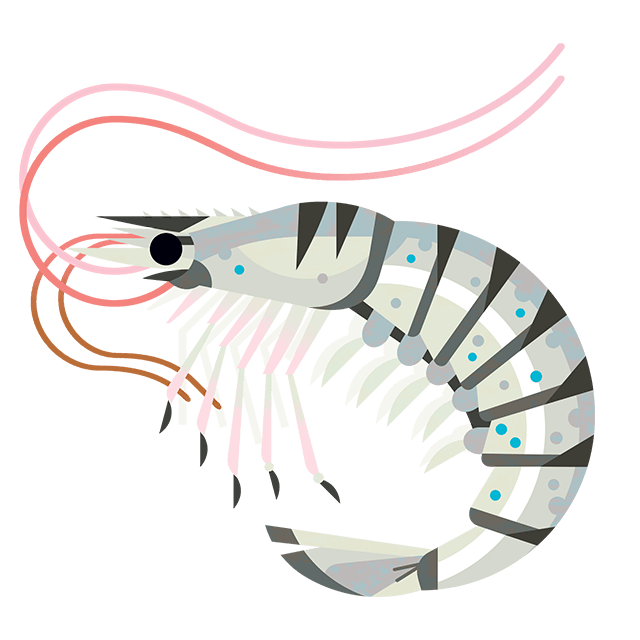 Between 30-40% of UK fish stocks are overfished

Only 1% of fishing trips are independently monitored We’ve seen a 55% drop in plastic bags on UK beaches since the 5p charges (which we campaigned for) were introduced in 2011.

In 2019 businesses that used our Good Fish Guide to inform their sourcing supplied over 20% of the UK’s seafood. That’s around 760 million seafood meals!

Our volunteer divers spent 100 hours underwater in 2019/20 recording species and changes in habitats. At 12m long, the basking shark is the second largest fish in the world.

Kelps are seaweed that form dense, underwater forests. They are among the most productive ecosystems on earth.