Why I’ve found hope for the ocean, and our future in the COP26 outcomes

As COP26 draws to a close our Head of Ocean Recovery, Dr Peter Richardson, unpicks the draft outcomes of the critical climate negotiations and finds hope for the ocean, and our future generations.

I was delighted to read this morning’s draft CoP26 Decision Text, the all-important outcome document for this year’s highly-publicised global climate conference. It was positive and hopeful. The document, which will form the foundation of the urgent action needed to combat our growing climate emergency, not only recognises the importance of protecting the integrity of all our ecosystems, but also includes specific mention of the ocean - which should play a central role in our fight against climate change.

Not only that, but it highlights the need for climate justice, and the key role of civil society, indigenous people, local communities, and especially the role of youth and children in responding to climate change.

It urgently calls upon leaders to speed up deployment of clean energy and technology while accelerating the phase-out of coal power and fossil fuel subsidies.

of our carbon emissions are captured and stored by the sea

global climate finance is spent on the ocean

more CO2 is thought to be absorbed by seagrass than rainforests

The ocean has been acknowledged as a potential climate-change hero

Importantly for the ocean, and my work at the Marine Conservation Society, the document emphasises the importance of protecting, conserving and restoring nature and ecosystems, including the ocean, for biodiversity recovery and carbon stores. The text also calls for annual discussions under the Climate Convention to strengthen ocean-based conservation actions to combat climate change.

This is only the second draft of the final document, and while the conference was supposed to conclude today, negotiations are predicted to go on through Sunday (the cloakroom staff have been told to prepare to work the weekend!) – there is still a way to go before the final outcome.

But if this impressive text stays in the final COP26 decision, it could herald a new era of countries and businesses around the world investing in dedicated ocean recovery to fight climate change and restore our precious marine biodiversity – that’s a big deal.

...it could herald a new era of countries and businesses around the world investing in dedicated ocean recovery to fight climate change and restore our precious marine biodiversity – that’s a big deal.

So this is an unexpected feeling as I nestle back into my seat on the train heading back to my family after an exhausting week of climate action in Glasgow.

I am checking the migration maps of the turtles satellite tagged in Montserrat earlier this year. I expected to be heading home utterly deflated and dispirited for the future of my family, these turtles and everything else. I am not.

Under the UK presidency, the first week of COP saw world leaders fly in, make elaborate appearances, and fly out again, but the second week was all about the nitty-gritty – stone-faced negotiations over countries’ self-interest against collective action.

Was it the start of a new era of heroic global climate responsibility and action, or would it mark the moment when we realised that our hopes were dashed? MCS is partner to a collaborative conservation project in Montserrat that is satellite tracking turtles.

Moving protests have increased the feeling of urgency

Every morning this week on the way into the conference my team members and I passed raging protestors outside the COP26 perimeter. Their angry demands were clear – the world was depending on the delegates from almost 200 countries, the suited men and women walking with us through the gates, to be bold and agree the urgent action we need to Keep 1.5 Alive.

Ominously, yesterday morning the protests were solemn. Under the steely gaze of crowds of police officers, a row of ‘corpses’, hardy demonstrators covered in white sheets, were lying silently along the length of security fence, while a single drum, slowly but surely beat out the death knell of our planet – it was deeply moving. One doesn’t forget that easily. So why am I feeling hopeful now the second draft of the COP Decision text has been published?

This is the main statement of intent from all countries present, we'd been waiting for it with bated breath since Wednesday’s first draft was released and scrutinised by each country’s negotiating teams.

Many countries were clearly not happy. Some delegates voiced objection to the text’s good ambitions on phasing out fossil fuels and associated subsidies, and others objected to the prominent role of nature-based solutions, including protecting and restoring the ocean.

There was going to be a lot more horse-trading and diplomacy required to reach the required consensus before the end of COP26. This was the first time that our team has prepared for and attended COP and it’s been an emotional roller-coaster ride, with steep learning curves between euphoria and desperation. Climate talks are expected to continue into the weekend

We published our Blue Carbon report in May, and since then the craft and skill of our Public Affairs team working alongside others has seen the ocean rising up the UK political agenda – coinciding perfectly with the UK’s COP presidency.

The awesome Marine Conservation Society Scotland team made our presence felt outside the conference too; as part of the many key side events and taking to the streets to make their voices heard. For the first time we have proactively been one of the many brave and bold charities at COP fighting for our future.

There's a long way to go, but we're changing the game

There is long, long way to go before I can rest assured that the turtles of Montserrat and my children are safe from the ravages of a planet on fire.

But right now, as the wind-swept, rain-soaked autumn fields fly by, I’m feeling buoyed – we've been heard at the highest levels, we’re changing the game, we must keep pushing – there is hope. 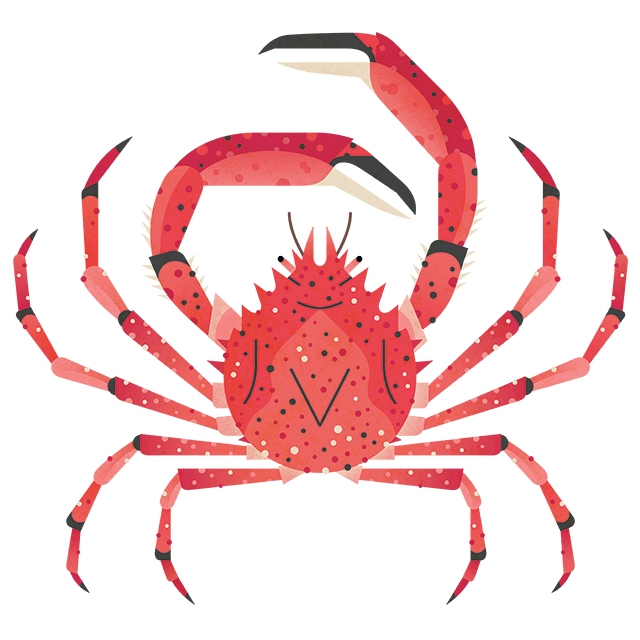 Help us fight for our future

CEO Sandy Luk: We are joining young people in calling for action, not words