The results are in for our Great British Beach Clean 2021

Our Great British Beach Clean was back in full swing this year, with thousands of volunteers heading outside to clear litter from their local streets, parks and over 55,000 metres of UK beaches. Now the results are in – and there's some good news, but lots more work to be done. 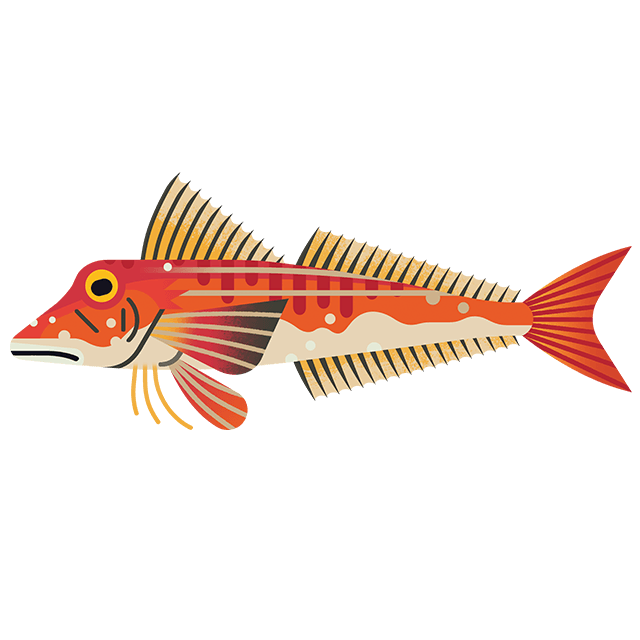 A big thank you to all our volunteers

An army of 6,176 volunteers joined forces to take part in the Great British Beach Clean throughout the third week of September. A total of 5064.8kg of litter was collected over the week, with volunteers recording their findings for a citizen science project to discover the most common forms of litter blighting UK shores. What did the results show? Our data is driving positive change

The drop in litter levels can at least in part be attributed to single-use plastics bans and charges put in place across the UK, supported by Marine Conservation Society data.

Lizzie Prior, Beachwatch Manager at the Marine Conservation Society, said: “The ongoing downward trend we’re seeing in litter levels on UK beaches is a positive sign that the actions we’re taking at a personal, local and national level are working. But we can’t sit back and relax, now is the time for even more ambitious action.”

The ongoing downward trend we’re seeing in litter levels on UK beaches is a positive sign that the actions we’re taking are working. But we can’t sit back and relax, now is the time for even more ambitious action

Despite the overall drop in litter, plastic remains the most prevalent form of litter across all the UK's beaches.

Levels of PPE found this year were similar to 2020, when masks were made mandatory across the UK. 32% of UK beaches cleaned found PPE litter though masks ranked 59 out of 121 for most common litter items.

Wet wipes have consistently featured in the top 10 most common litter items on Scottish beaches surveyed over the last five years. This form of litter, including other sewage-related items (like sanitary towels and nappies) isn’t a pandemic-related problem, but a chronic, long-term issue that needs to be tackled now. Join our campaign to take urgent action.

In Wales, an average of 56 cigarette stubs were found per 100m in 2018, dropping to 33 in 2019 and just nine in 2020. The jump to 64 this year is certainly cause for concern. As a result, the Marine Conservation Society is working with peers at ASH Wales to call for a ban on plastic in cigarette filters, and action to reduce smoking-related litter.

With so much beach litter being made from plastic, the Marine Conservation Society is continuing to campaign for ambitious single-use plastics policies throughout the UK.